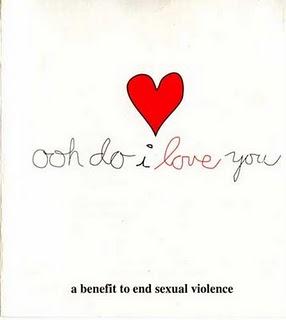 Ooh Do I Love You

Tweet
Everybody here is a freak
And if you disagree you're even weirder
The world should disinherit the meek
So let's go for broke and arm the geeks
authority ...It's what we allow
And if we're better looking then victory is ours
So spin the bottle, baby, and how
We've got a war to win, let's win it now

The love war was won with a single love bullet from a love gun
And the Plan has love for everyone!
Don't be left out when the love war breaks out
It's treason in this town to not be getting down
And every day could be Valentine's Day

Lovin' is a threat to The Man
And if he had his way he'd squash it out right
Despising what he can't understand
So arm yourself and defend your land
They try to make a joke of our might
But the history of freedom will never be denied
The carriers of liberty's lights
Jefferson, Voltaire, Thomas Paine, and Barry White

The love war was waged by a million love soldiers in a love rage,
And the Plan is fighting every day
You better pick a side when the love war arrives
Lives to be loved and the love war needs you all
It's treason in this town to not be getting down